For this posting on Revisionist History, I thought I’ve focus on an area that most people don’t think about much, which is the area of biographical films (or biopics for short). Now, biopics are good for introducing famous or interesting people to a wider audience, but they are also notorious for glossing over the bad parts or nasty parts of a person’s life and even changing facts to create a more palatable film. In a way, this is a bit of revisionist history because people will use films as 100% facts, not realizing that like other films, there are things that are made up in them. So, I thought it might be nice to look at some examples of this just to be a different change of place. 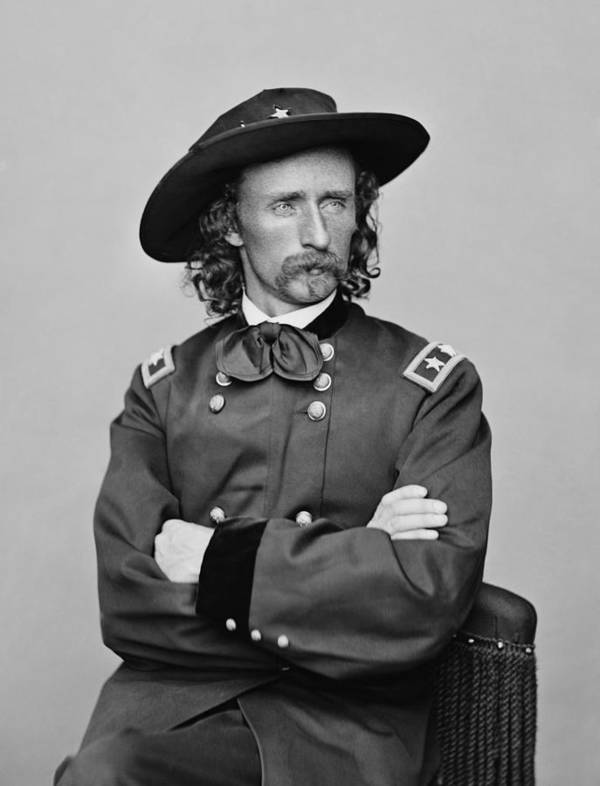 Any biopic about General Custer is going to be problematic because his widow, wanting to to make her dead husband into a hero, wrote a biography on him after his death which turned him into the hero from which all film interpretations are based upon. Only one film (Little Big Man) comes close to showing him as a jerk and idiot, so it’s closer to truth. There are a lot of films in the 1930s, 1940s, and 1950s that glorify this man and they are laughable in many aspects. Custer was a Confederate soldier that was notorious for disobeying orders. He was ordered to NOT engage the Native Americans. He did anyway and is responsible for one of the greatest losses of human life outside of the Civil War in the 19th Century. So, always be aware of any film that portrays him as a good guy because historically, he wasn’t. It’s important to be aware of men such as Custer who are idolized to this day from the false biography his wife had written and published. It’s amazing the damage a false narrative can still cause after over a hundred years. She purposefully revised history and people not only bought it, no one wanted to believe anyone who was stating the truth!

The few times this President has been portrayed on screen, no mention of the Trail of Tears is brought up and he never swears. Jackson was known for swearing up a storm. He was racist. misogynistic, and from all accounts, an premier asshole. I would love it if we started doing more honest portrayals of our Presidents in films or even in Theatre pieces because people need to be aware of the good and the bad. People are not aware Jackson was behind the Trail of Tears because it’s not taught in schools or it’s just not common knowledge. It should be though. For some reason, there has been a deliberate push to lessen the damage Jackson inflicted on this country and to build him up a a hero when he was not a hero in any sense of the word. This monarch’s story has been fictionalized only a few times, which is sad (though she has a few plays and an opera) because she is so interesting! Raised to be King, she had female and male lovers, abdicated, lived her life in exile, patron of the arts, never married. I’ve only seen two films on her (and there are so many on Queen Victoria and Queen Elizabeth I). It’s hard to say if these two films are very fictionalized because from all historical accounts, she was bisexual and did travel to Rome (one film has her sleeping with a member of the Vatican). So, am I am saying is it’s possible. I also don’t know a lot about her as there’s not many biographies on her. I’m sure some liberties were taken on both films (that’s a given) but the true and accurate things that would seem pure fiction, were not. So, I included this because sometimes real life is stranger than fiction! 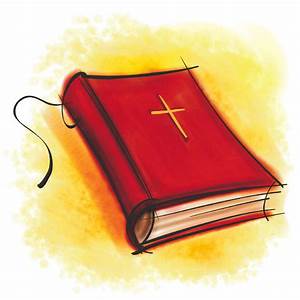 Biblical based films are always a little hard to judge. When they are taken from stories from the Bible, you can judge them for things like historical accuracy and if they adhered to the Bible story. A lot of the older films (pre-1980s) aren’t too accurate, but they were dealing with things like the Hayes code which prohibited certain body parts (like belly buttons) from being shown and didn’t allow certain words (even from the Bible, which is funny considering the Hayes Code was a Catholic run organization) from being said. Don’t get me wrong, I enjoy some of those lavish productions for the over the top costumes and sets, but they do a lot of adding in of love stories and characters that aren’t in the original source material to turn it into a workable film.

Now, a Tolkien Biopic is shortly coming out and the Tolkien Estate hjas stated that they did not authorize the film and do not approve of this film. Where does this leave us? Tolkien did publish letters (I have a copy) which gives insight into him as a writer and a person. There are a few biographies on his as well as biographies on people he knew such as CS Lewis. Of course, there are going to be some liberties taken with it and some things are going to be left out. I don’t expect this is going to be a film that is going to be 100% accurate. If it’s 80% accurate, I will be satisfied. It’s sad that the family were not involved and don’t approve. So it’s a film that I will most likely wait to see when my library has a copy.

This brings us to another issue. There is also a film coming out about David Bowie that is also not authorized by Bowie’s family. Because it is not authorized, there will be none of Bowie’s music involved and it will take a lot of liberties of the man’s life and career. There is no authorized David Bowie biography available, so this film will be pure speculation plus any interviews that are out there. This is what I would call pure revisionist history in terms of a biopic whereas the Tolkien film has resources such as Tolkien’s letters that author himself published during his own lifetime plus many authorized biographies of the author and the men he knew an worked with. That gives his film a more accurate feeling to it than this one will have.

The point I am trying to make is this: some biopics (especially the older ones) are not at all accurate and yet people will believe them as being 100% true. Remember that during the early 20th Century, film studios were trying to make money and most films were shot in as little as 4 to 6 weeks, not months like they are now. Historical accuracy wasn’t as high as a priority as entertainment value. It’s only more recently that it’s been more of a need to be both accurate and entertaining. Though there are always people put there that do films that are completely revisionist history (and they tend to be full of conspiracy theories, which is how you spot them easily). And also because there are so many biographies in terms of films, TV specials, and even books set to come out in the near future I felt it was a good idea to do this little posting on this now instead of later.

Henry has done this ever since I got him
Dear Diary,
How is this comfortable?!
Peter Parker is feeling the love
When mom finally gets that right spot
Treated myself to a really glorious water vessel fit for any #lokivariant Courtesy of #longdogdecals